Excerpts from the show

Although Théâtre de la Vieille 17 offers certain performances of its adult productions with English surtitles, this show is only available in French. We apologize for any inconvenience.

Without the beating of the drum, the words will never come

Delphine is a young wolastoqey girl, dreamy and determined. Since her father misplaced the drum of his deceased muhsums, Delphine has set out to find it at all costs. One autumn day, as the wind picks up, Delphine is transported to the world of the forest spirits. There, she meets the porcupine, whose toilet water smells like swamp; an owl opera singer, a true diva of the woods; and Kiwahq, the terrible beast with a heart of ice that has escaped from the drum.
According to the ancient story of the Wolastoqey people, only a living being with the strength of a caribou, a quick mind and a heart as warm as the sun can defeat the Kiwahq by sending it back into the drum.
With his play TOQAQ MECIMI PUWIHT / Delphine rêve toujours, Wolastoqey playwright Dave Jenniss addresses the themes of transmission and identity and makes the language of his ancestors resonate as he reclaims it. This bilingual show in French and Wolastoqey is performed by indigenous and non-indigenous artists.

Ondinnok and Vieille 17 are honoured to be able to work creatively in Tio’Ta:ke and Odawa, magnificent territories where the Kanien’kehà:ka and the Algonquin Anishnabe have walked, dreamed and lived for thousands of years.  Miigwetch! Nià:wen! Merci! Thank you!

PERFOMANCES
Saturday November 5th at 11 am 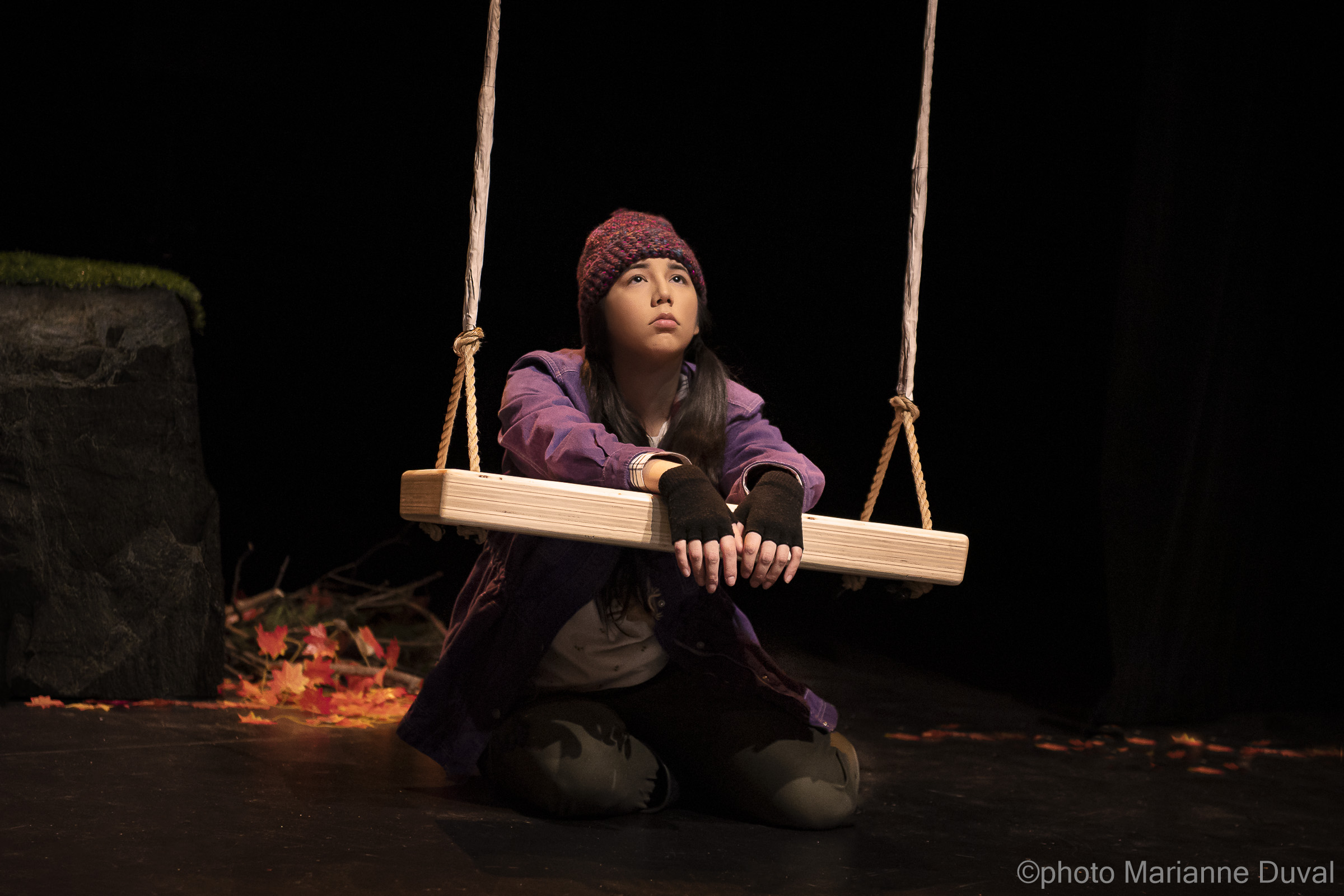 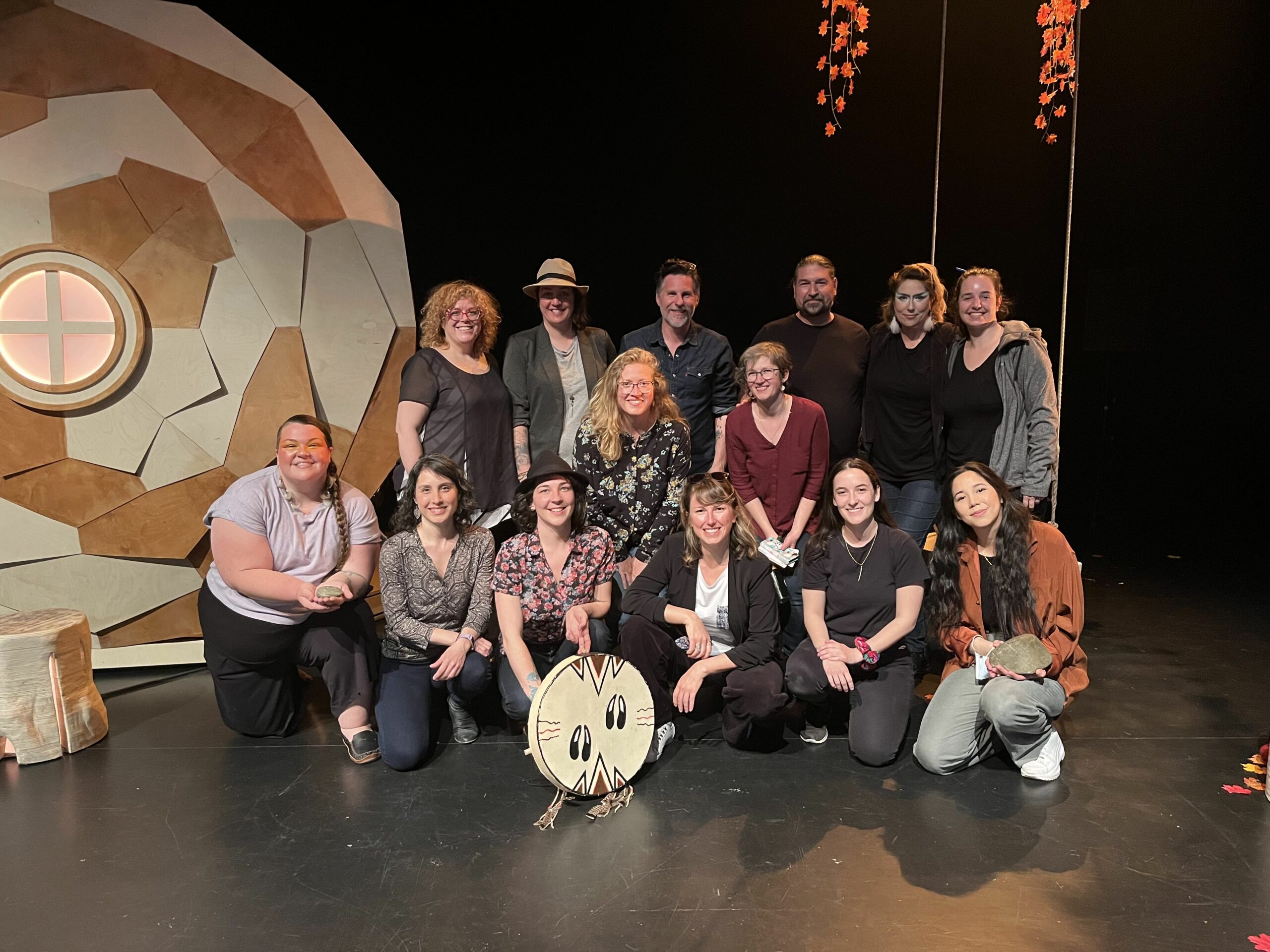 Created on May 7 and 8, 2022 at La Nouvelle Scène Gilles Desjardins.

Sign up for our French newsletter to keep up with everything that’s going on at La Vieille 17.